Have you ever had a season of life where nothing went as planned or hoped? That was my summer! I had plans to play with my boy and enjoy long daylights. Instead, I spent much of it inside in a prone position. I hoped for a lightness to encompass these days where schedules are more relaxed and accommodating. Instead, I found unending reminders of the brevity and sorrow of life.

This season meant I wrote less but lived more. If you’ve been reading along with us this year, you know that my intention was to write monthly musings on grace – my One Word for One Year. You may have noticed, there were no musings this summer. And yet, as one season transitions into another, I’m amazed at the graces I see woven long and deep throughout my summer.

Dwelling on one word for an entire year is helpful this way. It orients your heart to what God is doing even when it’s hard to see. It helps truth sink down deep and hold your life together when it feels like it’s spinning out of control. (You can read more about benefits to this discipline here.)

Here are four realizations I’ve had related to grace this summer.

If you remember, Grace for the Good Girl

by Emily P. Freeman* was on my summer reading list. I was drawn to the title immediately and resonated with the back cover. I could have written this book! At least I could have a few years ago.

As I read, I was surprised and humbled with the realization that while this book perfectly described my past life, it doesn’t exactly describe my current life. I found myself chuckling and thinking, “I used to do that!” And then whispering a word of praise to God for the ways He has and is changing me.

Sometimes it’s hard to see change in our own lives. This book was a grace to me. It revealed the deep work God is doing to change me from hiding my true self, earning love and making sure I deserve His gifts to finding safety and freedom in Him even when life is hard, I mess up and I don’t meet expectations.

Don’t get me wrong, I could still relate to things Emily said. Not all of my “good girl” tendencies are banished. But I could see progress. The Spirit’s work of grace in the deep places of my heart and life have brought about true and lasting change. I’m not the person I once was!

2. God extends favor to those who hope in Him.

Late spring and early summer found my extended family working feverishly to understand troubling health symptoms, pursue a diagnosis, muddle through unending government qualifications, ascertain whether early retirement was a possibility and fill out untold documents. As we navigated these unknown waters, it was reassuring to see God’s favor at every turn.

Staff members who answered questions and guided us in the right direction. People who looked out for our interests when we didn’t know how to. Provision of sustainable funds long before they had been planned for. Confirmation of decisions along the way. Qualification for long-term funding after decades of ministry service.

Nothing was accidental or haphazard. (Even thought it was unknown to us!) Everything was thought out long ago by the One who orchestrates and guides. He delighted (and still does) in giving from His storehouses. He extended His favor and goodwill because of who He is.

And isn’t that a beautiful picture of grace. 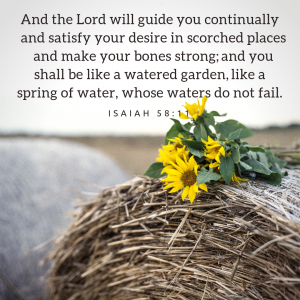 3. My family readily meets me where I am.

For seven weeks this summer I spent more time on the couch or in bed than everywhere else combined. (Let me tell you, I am really feeling the affects of entering this new decade of life. Ha!) That’s a long time for a 4-year-old to be cooped up and contained indoors. Especially a nature loving boy like mine! And that’s a long time for a hubby to pick up the slack in multiple arenas of life.

But they did it. And they did it (mostly) graciously. (Because, well, they are human too!) They didn’t demand what was impossible for me. They readjusted their expectation so they weren’t too high. They chose to extend grace and bless me in the process.

My little fella grew fond of acting out stories while I narrated them. We had untold adventures come alive in our living room this summer! And my hubby graciously ate simple, quick meals or went out, yet again, to grab something quick for us without complaint, judgement or question. And if that doesn’t minister grace to a woman’s heart, I don’t know what does!

4. Jesus is with me and for me in the midst of trials.

There’s a nuance to this realization. I have always known and believed that Jesus was close during life’s hard times. That He could be counted on to provide a way out and give peace in the midst.

But somehow along the way (because of those “good girl” tendencies mentioned above) I felt I was the central piece of the puzzle related to my life’s trials. Whenever something would happen, the internal dialogue would start, “What did I do to deserve this? What am I supposed to learn so that this can be over?” My natural tendency was to look for cause and effect.

This summer has been different. Not because I intended for it to be different but because of the work God’s been doing in my heart. Looking back on the trials of this season, my perspective has changed. I have seen these trials as simply part of living life in this fallen world. And in the midst of the pain and sorrow of this fallen world, I have experienced Jesus as my friend and cheerleader every step of the way.

He’s brightened my day. He’s held my hand. He’s caught my tears. He’s encouraged my heart. He’s spoken healing words to my soul. He’s shown deep sorrow for the hurt endured. And He hasn’t grown weary in doing so. His mercy has been new every morning! 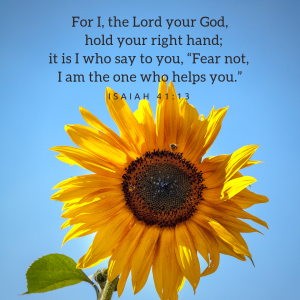 It’s true that God has taught me truth and used these trials to conform me more into the image of His Son. But it’s also true that my response in the midst of them has not been the lynch pin that determines how He relates to me. What grace!

Reflection is good for the soul. Take a few minutes today to think back over your summer.

Your gracious God has been with you and for you this summer. No matter what has happened.

What do you see woven long and deep throughout your summer?

*As a reminder, I have an affiliate program with Amazon. This means they pay me a small percentage of anything purchased through a link from my site to theirs. The price for you is not affected at all. So, basically, I can earn a small amount by simply doing the work of linking you directly to great products and shortening your shopping time. Win, win! 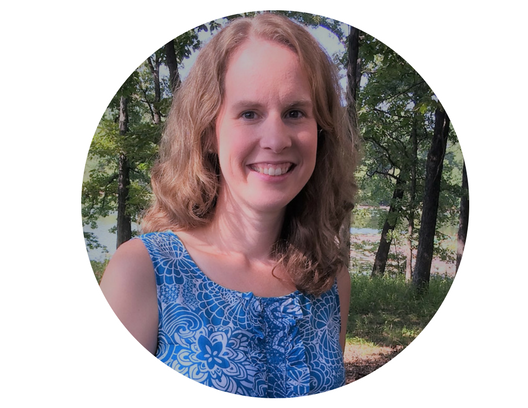 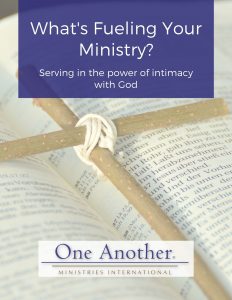 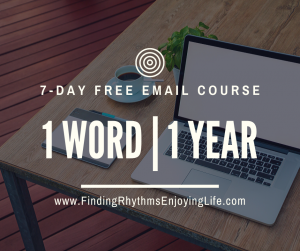 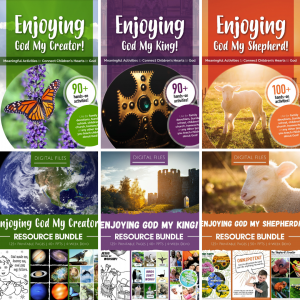 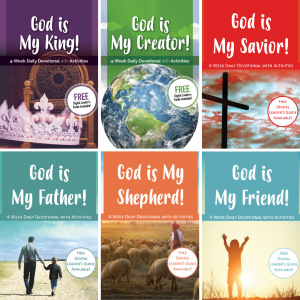 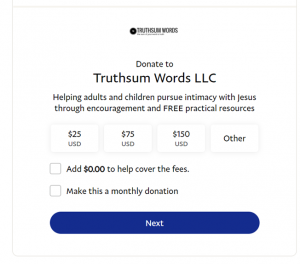